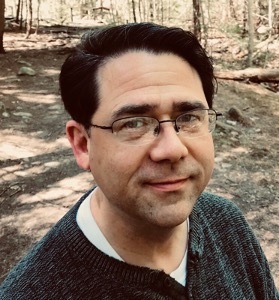 So-called “inside baseball” can be concise but not clear.

Jargon is terminology that is not understood outside of a specific group. It gets a lot of flak in clear-writing circles, but not all jargon is bad. In fact, it’s very useful as a shorthand for the people in the group.

The trouble comes when the insiders use it to communicate to outsiders because they forgot those people don’t understand it.

Three words—subject, verb, and object—concisely encompass a complex biological concept: The development stages of animal embryos repeat the stages of earlier evolutions before continuing on to develop into itself.

It’s a simple sentence and likely the shortest way of getting its meaning across. But it assumes you know what all three words mean. If you don’t, the meaning is just as unattainable.

So, in more common English, the embryonic development of an individual organism repeats the principal phases of development of its genetic relatives.

And even so, if you don’t know the words embryonic, principal, or genetic, you’ll be just as lost.

The best solution to this problem is to define your insider words the first time you use them. This is also important for abbreviations.

Feel free to use in-group words and phrases if they help you get your point across, but let the rest of us know what they mean so we don’t get lost. It’s the difference between an article that informs and one that befuddles.

Should you use video in your marketing? The answer’s in the stats.