During the unseasonably warm last week of March, I attended the 2019 conference of the American Copy Editors Society (ACES) in Providence, RI. What does one do at an editorial conference other than nerding out over words? So happy you asked!

The three-day conference featured professional sessions, a networking lunch, two dinners, and even a silent auction to raise money for the ACES Education Fund, which raises money to give scholarships to budding editors. Unfortunately, I missed the spelling bee that was on Wednesday, the night before the conference started. The winning word was rheumatologist, just in case you’re wondering.

There were vendors there, too, including Merriam-Webster, University of Chicago Press, the Associated Press, and even the CIA—recruiting for a Publications Officer, whatever that is. (Yes, I totally nabbed some swag.)

A local bookstore had set up a table selling a selection of books by presenters and other word experts, including Mary Norris’s Greek to Me five days before its official publication! Another huge perk for ACES attendees was the exclusive announcement of 2019 changes to the AP Stylebook. I can assure you, this was a huge deal to the people who use AP faithfully. The aftershocks were felt in the Omni Providence Hotel for hours.

The first thing I noticed while chatting with attendees is that most of them, unlike me, had been to previous ACES conferences, often several. After spending three days surrounded by people with a passion for words, like me, I understand why. Freelancers not only get the chance to network and catch up with online friends, but also to mingle with their fellow word nerds! Not everyone is lucky enough to be able to share their nerdiness with a coworker.

While this conference is certainly niche, I felt like I was among friends. If you’re an editor of any kind, I cannot recommend this conference enough. And if I can get away with it, I’ll attend the 2020 ACES National Conference in Salt Lake City next April! 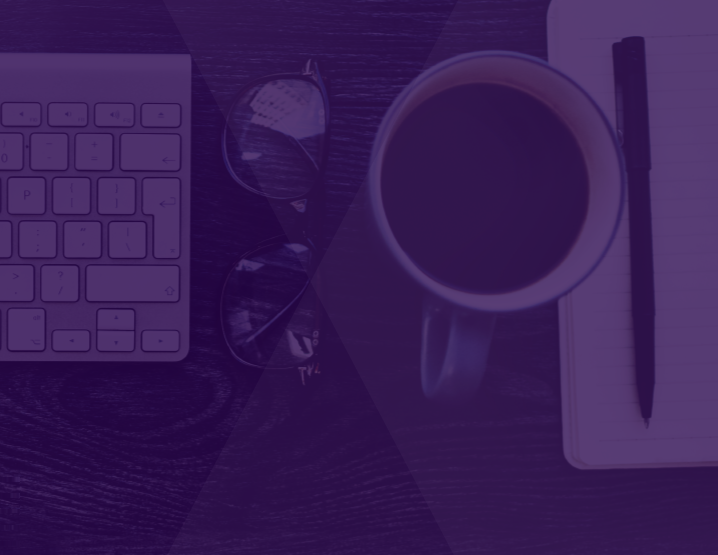 Voice? Tone? Style? What the #&%@ are these writers talking about?